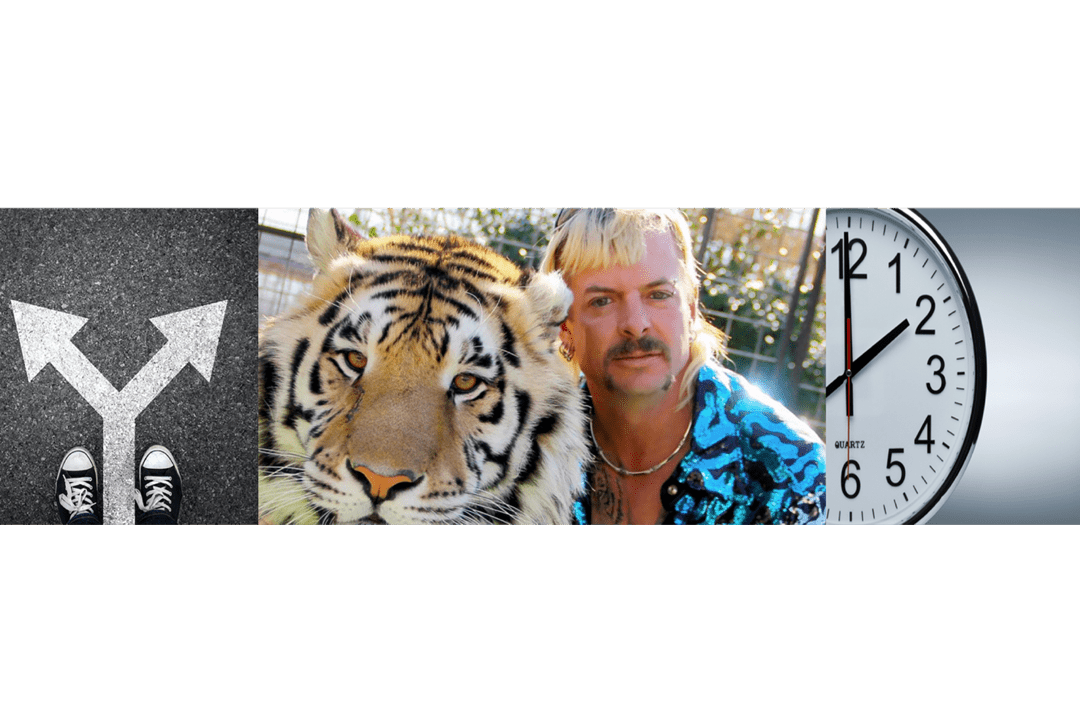 Like bazillions of Americans, last week I was shamefully glued to Netflix watching the docuseries, Tiger King: Murder, Mayhem, & Madness. I had no idea what to expect. 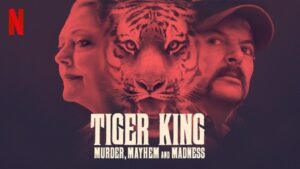 Nonetheless, I was tethered to the television and watched the 7 episode series over the course of 3 nights. That’s more television than I typically watch in 3 months. The outrageous documentary depicts the story of Joe Exotic, a big cat breeder and his role in the (previously unknown to me) seedy underworld of roadside big cat zoos. The film exposes us to eccentric characters addicted to drugs and guns, the horrors of breeding wild animals in captivity, murder-for-hire plots, unintentionally awful country music videos, and much, much more.

I watched with shock and awe that somehow seamlessly morphed into uproarious laughter and without skipping a beat, downshifted to previously unknown levels of disbelief and despair.

One of the film’s antagonists, Carole Baskin, founder of Big Cat Rescue is purported to have fed her husband to tigers. Since the film’s release, she’s lambasted the producers for supposedly misleading her about the intent of the film. Other people depicted in the film have similar stories. They claim the film’s producers informed them their goal was to make a film highlighting the mistreatment of captive wild animals imprisoned in third-rate zoos across America. 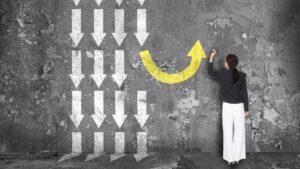 I have little doubt that’s true. However, upon filming the characters in their natural habitat, it appears the filmmakers realized a golden opportunity for the illustrious “pivot.” They recognized that there were characters, narrative arcs, and new stories they could tell; tales that would resonate with viewers more than a well-intentioned “Blackfish” for big cats. Decisions were made to abandon the original scope of the film and move in a different direction. I imagine a great deal of discussion and deliberation went into this choice. Ultimately, they weighed the risk and reward, committed to the pivot, and the film has become a cultural phenomenon (read: HUGE PAYDAY). 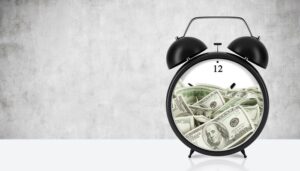 Why has it become such a fan favorite, trending on Twitter, leading to a seemingly unending supply of memes and big bucks for Netflix? Sure, much of the show’s popularity can be credited to the stranger than fiction real-life characters and the salacious storylines. However, would the movie have enjoyed this same level of fortune, infamy, and virality if it was released 12 months ago? Consider this. America is reeling from the effects of the coronavirus pandemic. These are uncertain times filled with dread. We’re all overdosing on trepidation with a chaser of fear. We’re worried and want to escape (like those damn tigers!). Tiger King provides us with escapism at a time when we’re all quarantined in the house. Most people don’t read books or play Scrabble. Most people watch television. The movie provides them with a brief reprieve from the volatility of their own lives from the forced comfort of the living room sectional. Timing is everything. The success of this movie owes as much to the characters and crew as it does to the coronavirus.

There was a third lesson. It’s one that I already knew and lived by, but the movie really reinforced it – DON’T DO DRUGS.