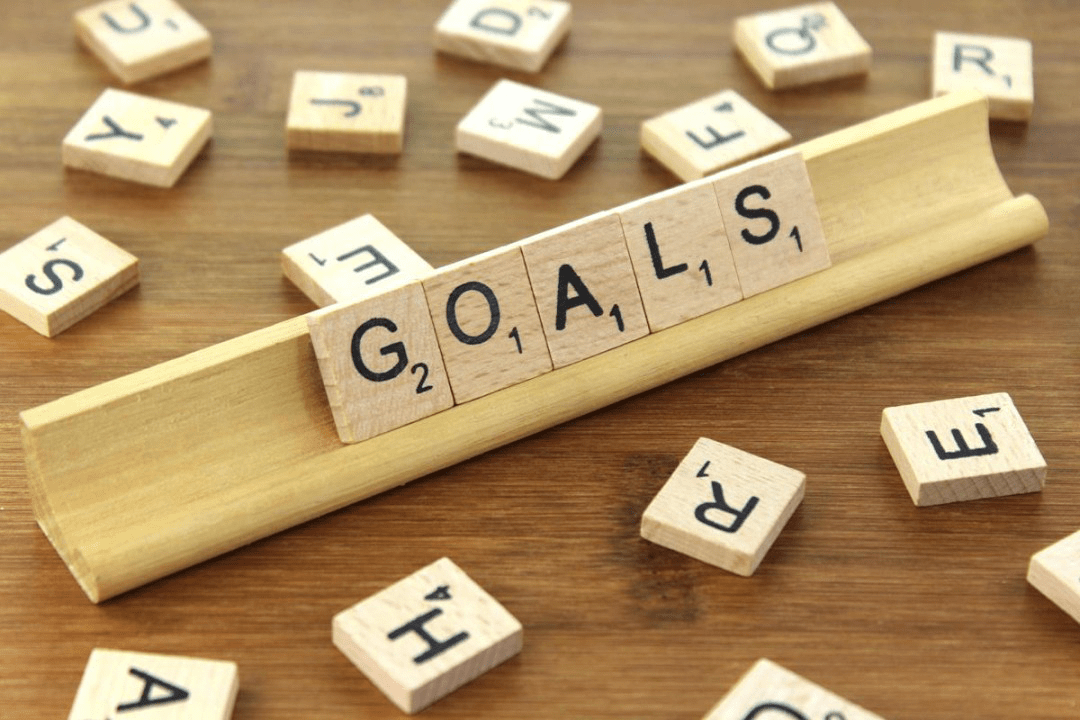 It’s happened to nearly all of us. We want a transformative experience and we set out with the best of intentions. I want to rock the 6 pack abs and the perfectly toned biceps at the beach in June so I sign up for a gym membership today.

It’s Sunday. I’m going to eat healthily at each meal so I go to the grocery store and avoid the center aisles which contain all the bad stuff. I load up the cart with kale, cucumbers, & quinoa. And I’ll start tomorrow.

It’s the big day. Apparently no one told my colleagues and one of the saboteurs brings bubble tea to the office along with chocolate croissants. I guess I’ll actually start Tuesday.

I don’t get enough sleep Monday night & didn’t make it to the gym before work. Ghrelin and leptin be damned. Tomorrow is a new day and then I shall rise anew….but for now, I might as well Netflix and chill….with pizza.

Doggone it. Wednesday is here. This fresh produce isn’t so fresh anymore. A lot of habit experts recommend starting a new habit on Mondays. I’ll have a last hurrah & start next Monday.

Next Monday. The interest waned. I’m actually worse off now. I ate like Jabba the Hutt, committed to a one year gym membership I’m on the hook for, the cucumbers look like pickles in the fridge drawer, and I feel like a failure. Fast food drive-thrus are the only beneficiary of my well-intentioned, poorly mapped, unexecuted plans. The goal was too big sans micro-goals and without action.

Something similar happens in dental practices each day. Dentists attend their first Dental Sleep Medicine (DSM) course & decide they’re going to sell their practices and transition to DSM exclusively. They purchase new equipment, learn more about all of the appliances that even the manufacturers don’t know, and *crickets*…..

Too often the end result is 100 hours of DSM CE with multitudinous starts and stops, a closet full of unused equipment, a shelf full of demo models, and a bad taste in your mouth that sorta tastes like that rotting kale (there’s a piece between 10 & 11, WHO’S YOUR FRIEND?!?).

Sure, a long-range goal to practice DSM only is attainable. I’ve seen dozens of dentists successfully make that leap. You must have achievable micro-goals on the way though. If you’ve never run, a marathon isn’t in your cards next week. Instead, lace up & run around the block. Tomorrow, do it twice. Wednesday, go for 4 laps. Next month, register for a 5k. It’s a process. Set reasonable goals on your way to the audacious goal. Stretch goals are good but an unattainable goal is demotivating.

Get educated. Include your team. Screen patients. Talk with physicians. Treat team members and their spouses. You’ll get there. Slow and steady wins the race.

Like bazillions of Americans, last week I was shamefully glued…